If you follow me on Instagram you’ve probably noticed pics of my weeknight dinners which usually consist of lots of roasted and/or sauteed veggies and some protein. It’s a quick and simple way to put a healthy meal together but even I get bored sometimes! This salmon grain bowl is the perfect way to jazz things up. All credit goes to the sesame ginger sauce that gets drizzled on top. I used salmon as the protein here but of course you can substitute with whatever you like. Veggies are also totally your call, too—use whatever you have handy. I know cilantro can be very polarizing so if it’s not your thing, leave it out or use parsley instead. The beauty of a grain bowl is its versatility so use your imagination, get creative, and chow down! 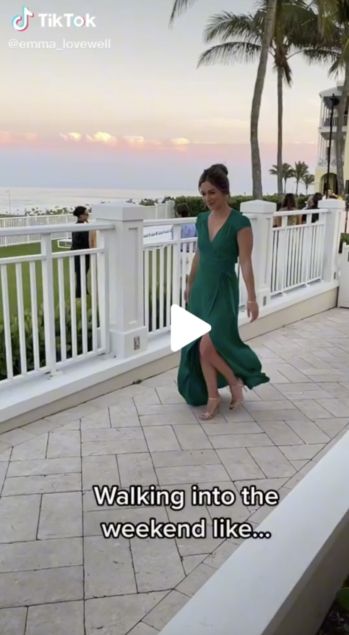 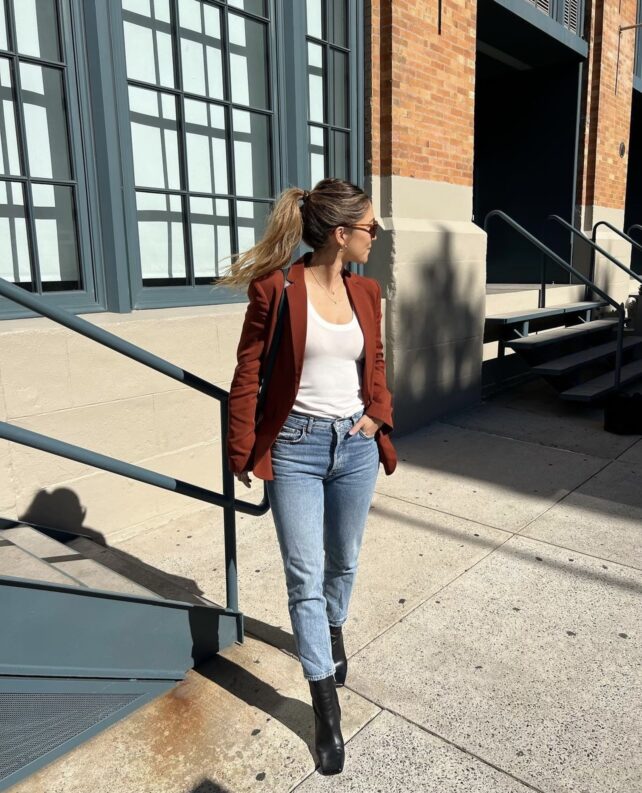 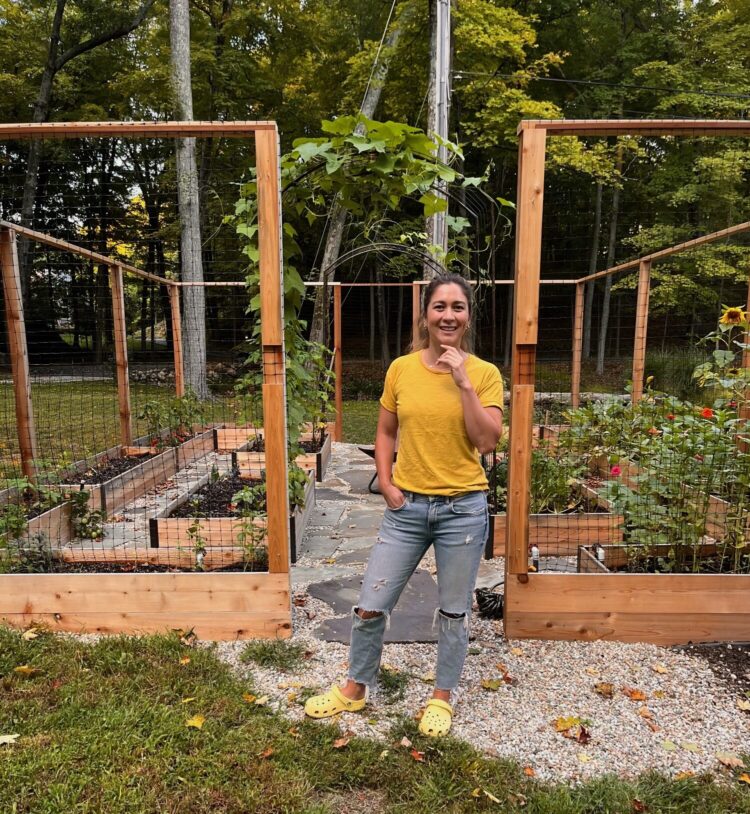 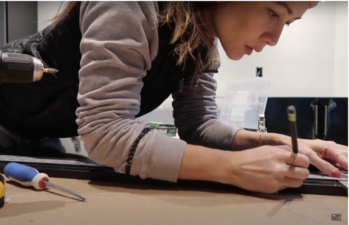 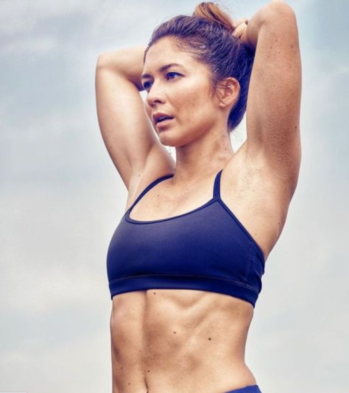